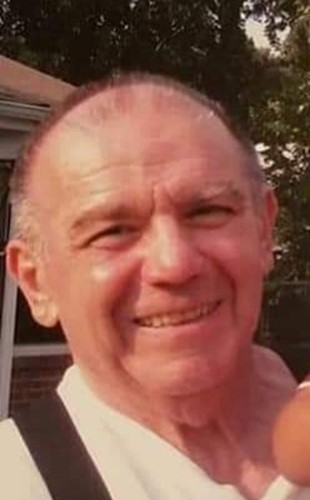 "Gaetano S. Moscariello "Guy", on December 2, 2021, of Clementon. Age 87. Beloved husband of the late Monica A. (nee Budniak). Devoted father of Maria T. Pownall (Richard) and Mario S. Moscariello. Loving Pop-Pop of Jacob, Ayden, and Ryan. Dear brother of John (Doris). Uncle of Sharon and John Moscariello. Guy proudly served in the US Army and worked as a Draftsman at RCA in Camden and DuPont in Delaware until his retirement in 1995.

In addition to being a son, brother, veteran, husband, draftsman, dad, and Pop-Pop, Guy was also a coach, mentor, neighbor, friend, and (at some point in the early 2000s), a gym rat.

People often referred to him as "a nice man", but that was an understatement. He was one of the best. A quiet, gentle man with a talent for pizzelle making, lasagna baking, and mixing the world's fluffiest pancakes. A huge fan of Jerry Springer, Jerry Vale, old cars, Italian food, family genealogy, and black suspenders. A little impatient and stubborn, at times, but also incredibly kind and generous.

A child of the Depression, he bought things on sale, in bulk, and stashed extras of everything "just in case".

A fan of the "trial run", he logged many miles in the family car in the pre-GPS days, making sure that his maps could get the family to their destination without getting lost on the big day.

Creative enough to teach his children that if you put ice cream and whipped cream together in a cold mug and mixed it really, really fast, it was almost like soft-serve. Almost.

Meticulous enough to spend hours and hours in the 1980s wallpapering the family home, including some ceilings, making sure that all seams were flat and perfectly aligned.

Relentlessly prompt, he would often be waiting at his front door when his children arrived (typically late) to take him to a doctor's appointment.

Guy never raised his voice or lost his temper. He was old-school all the way. He was content with what he had and never strived for more than what he needed. He always plowed through adversity, not with big showy efforts, but with a quiet confidence that if he followed the rules, "had the right tools" (another famous catchphrase), and did what he needed to, good things would follow.

There will be a visitation from 10am to 11am on Saturday, January 15th at GARDNER FUNERAL HOME, RUNNEMEDE.

Memorial Service 11am at the Funeral Home.

In lieu of flowers, donations may be made in Guy's name to Vitality Hospice and Palliative Care, 460 Veterans Drive Suite C, Burlington, NJ 08016.

Garden of Grandeur Casket Spray was purchased for the family of Gaetano "Guy" S. Moscariello by Tribute Store.

Once cousin Guy retired, he was driven by his curiosity in his roots and so, the beginning of genealogy for the Moscariello family began. For more than 2 years, day and night, Guy was driven. He visited church offices, traipsed through cemeteries, spent hours going through archives at a Cherry Hill library, called all of his relatives for any tidbit of information that might steer him down the right path. He left no stone unturned. And, Guy shared everything he discovered with his family. He offered to share with anyone who asked. He presented me with a binder of his collection and a template to carry on the search as our family grows. A legacy indeed! Rest in peace.
P.S. I can still hear the roar of your Corvette as your sped by our house on Pershing Street!

Guy's GPS philosophy continued as he made sure he was prompt for doctor visits. In stashing extra snacks, he made sure there were enough to share with staff, just in case!. Although quiet, Guy would participate in community gatherings if asked to. His geneology binder was impressive and he often spoke with residents about the sibling he never met. That is one thing that has changed...Rest in Peace Gentle Guy and my best to his family. Larry

I always enjoyed visiting Guy in his apartment here at Residence at Voorhees. He always had a welcoming smile for me and we'd chat about whatever game show he was watching while he was relaxing in his recliner. He'd always be watching a game show I'd never heard of and tell me what it was about. I also loved looking at his baby picture and family pictures. He will be greatly missed by all of us. -Jeanelle Jamison, Engagement Director

Mr. Moscariello was one of the kindest men I've ever met. With a big heart, he loved his family and put his children first. Being a single parent is never easy, but he did it well, raising two successful children who are making a positive impact in our world. He was also very inclusive, and I knew his home was always to me if I ever needed anything. He was truly and sincerely the best of men and will be missed by all. 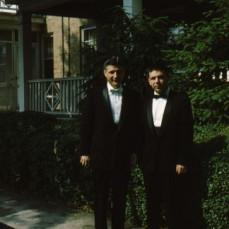 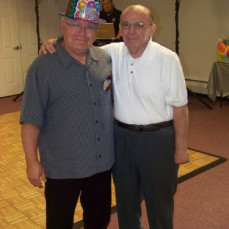 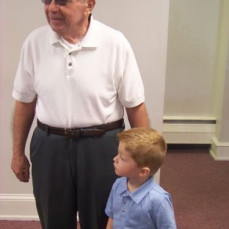 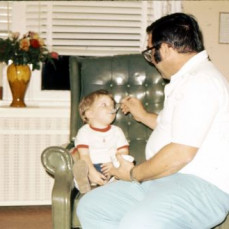 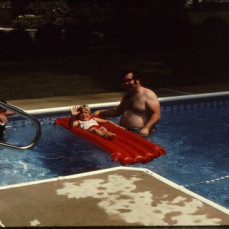 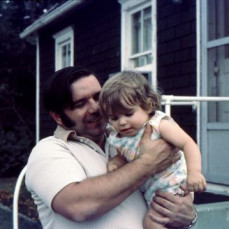 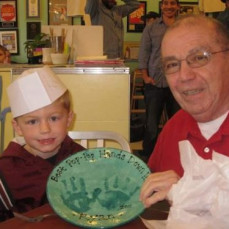 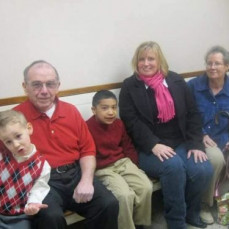 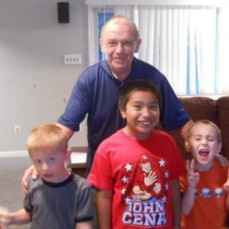 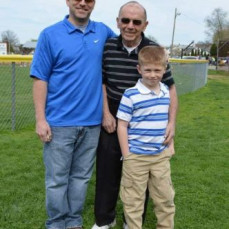 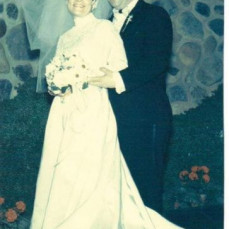 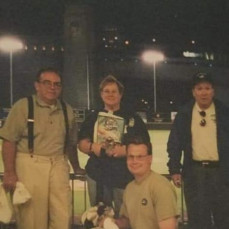 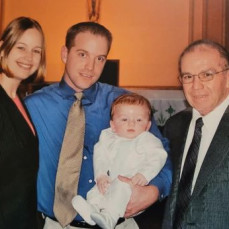 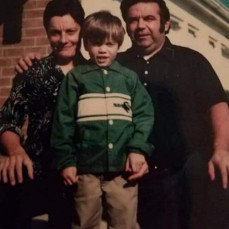 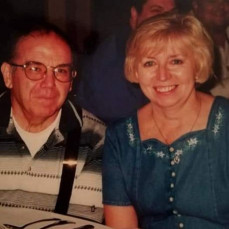 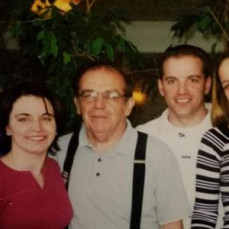 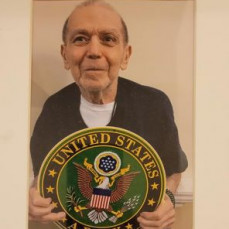 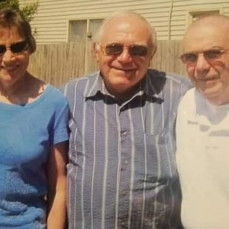 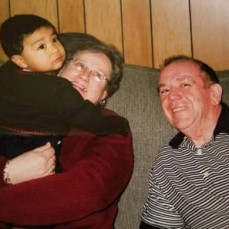 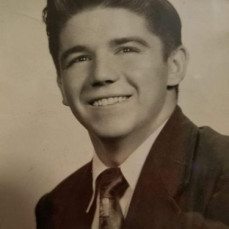 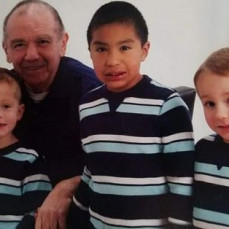 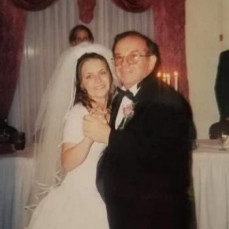 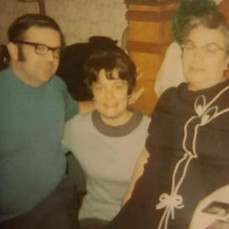 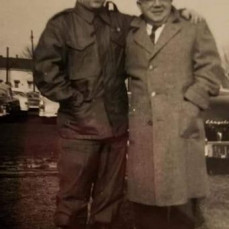 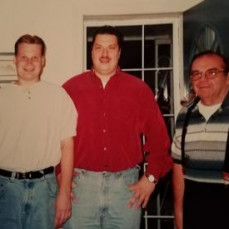 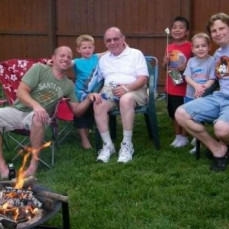 The attached photos are added to the memorial of Gaetano "Guy" S. Moscariello to help share their legacy.