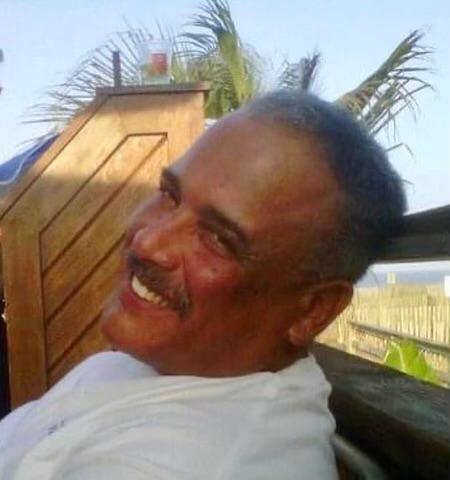 Tito was born in Panama on Ft. Clayton Army Base to the late Carolina Rondon and Martin Rosado. Raised in Guaynabo, Puerto Rico, Tito served in the US Army 82nd Airborne. He owned and operated "Tito's Auto Body" in Egg Harbor Twp., NJ alongside his wife Marilyn Rosado for many years. Tito went on to partner and own Computa Base Machining Inc. in Berlin, NJ where his longtime friend, confidant, secretary, and bookkeeper Kathy DiBruno "kept him in line." Tito enjoyed golfing, boating, traveling, cruises, having an occasional drink with friends, and most importantly his family. He was a collector of many things, but Star Trek was his favorite. Seems that no matter what situation Tito found himself in, people always loved him. Perhaps it was that "Tito" smile or his infectious laugh. Tito was predeceased by his mother and father, an infant grandson David, granddaughter Suzie, and sister Gladys.

Tito was the life of the party. He touched many lives and was loved by many, including Donnie, Joey, Bob, Bobby, Mary, Michele, Eddie, Jill, and Kelly. Tito enjoyed a good Scotch and Crown Royal. Have some in remembrance if you'd like.

A heartfelt thank you to the Virtua Health 5th Floor staff for all your patience, caring, and understanding during a difficult situation.

There will be a visitation from 6pm to 8pm Wednesday at GARDNER FUNERAL HOME, RUNNEMEDE.

Interment is private at the request of the family.

Final word of advice for the men: please have a simple blood test for early detection of prostate cancer.

I extend my deepest sympathies to the Rosado family. You have my sincerest condolences. 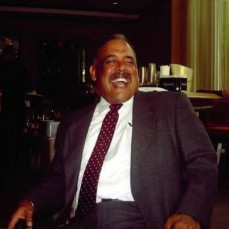 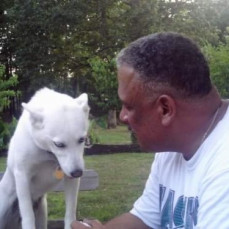 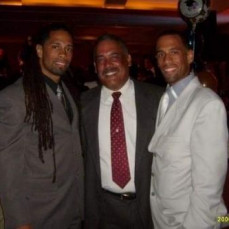 The attached photos are added to the memorial of Agustin "Tito" Rosado to help share their legacy.