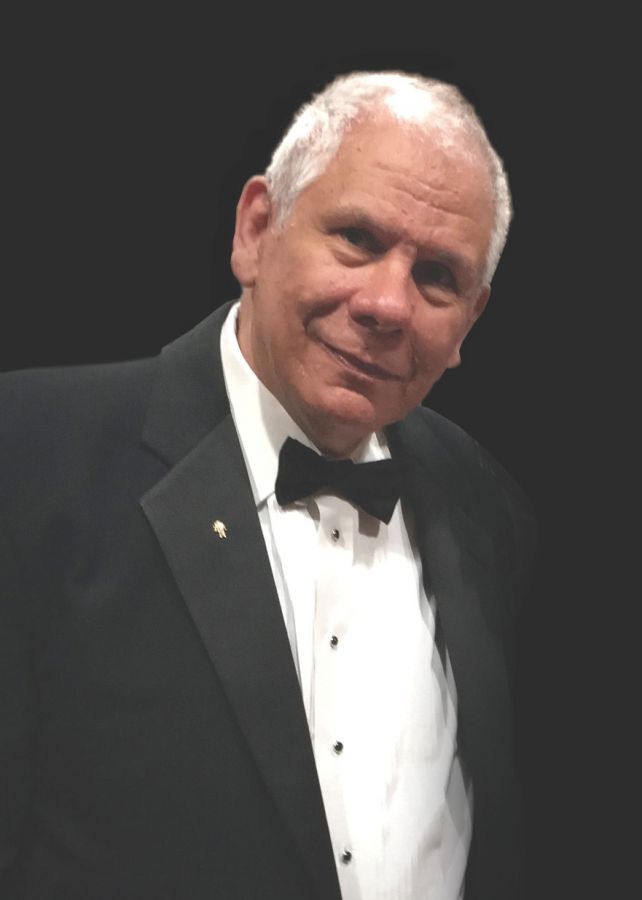 Mike was born in Philadelphia, the youngest son of Helen and Robert Querubin. After graduating from Triton High School, Mike enlisted in the Navy. Shortly afterwards, he met the love of his life, Diana. They married in 1968. Mike served during the Vietnam War and was honorably discharged in 1969.

Mike and Diana raised their three girls, Michele, Dena, and Nicole in Waterford, NJ. They were active members of Assumption Church, serving as Eucharist ministers. They also volunteered on the Marriage Encounter team, assisting young couples in the sacrament of Marriage.

Mike retired after 25 years of service with the New Jersey State Police. In his retirement, Mike enjoyed photography, spending time with his grandchildren, playing cards and chess, watching movies and football, going out to eat, and listening to country music.

Mike was a devout Catholic who remained strong in his faith throughout his life. Mike and Diana joined Holy Child Parish in 2001. Mike attended mass regularly and was a weekly chapel adorer. He found great joy participating in bible study class led by Sister Marguerite. Mike also participated in the Knights of Columbus Shane's Castle Council serving as a Grand Knight, Faithful Navigator, and District Deputy. He spent countless hours promoting the order with recruiting, coordinating the basketball free throw fundraiser, the Degree Team, Bingo, the Color Corps Services, Coin Drops, and the Circus Program.
Mike had great interest in collecting and studying the archangels, and felt a special connection to the archangel Michael. This interest led him to meet Lillie Leonardi, the author of In the Shadow of the Badge and The White Light of Grace. Meeting Lillie had a profound impact on Mike and brought him a great sense of peace.

After his diagnosis, Mike enjoyed every moment with his family and friends. He was showered with love and support. In his final days, Mike was surrounded by his family who remained with him until his peaceful passing.

There will be a Funeral Mass 12 noon Saturday, October 9 at Holy Child Parish, St. Teresa RC Church, 13 E. Evesham Road, Runnemede, NJ 08078. Interment is private at the request of the family. In lieu of flowers, donations may be made in Michael's memory to KOC Council 7463, 157 Oak Street, Waterford Works, NJ 08089.

Our hearts go out to you all. Mike was respected and admired by all who knew him. The Lord took a good man home, and we too will miss him. 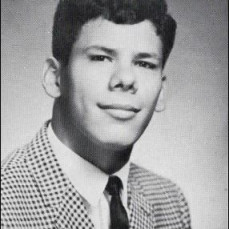 The attached photos are added to the memorial of Michael Joseph Querubin to help share their legacy.