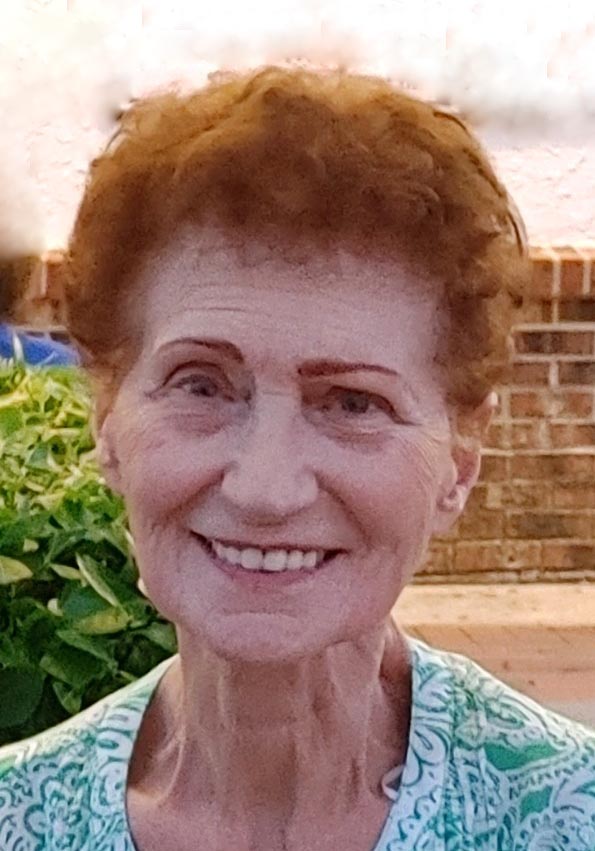 Born in Philadelphia, PA, May 27, 1935, Barbara died of natural causes August 18, 2021. Barbara's interests were wide ranging touching the lives of her family, friends, and thousands of Gloucester Township students as a teacher in the district much of her career from 1966-1997.

Barbara spent her youth between a farm in Sicklerville, NJ, and South Philadelphia. In 1953 she met George Snyder Sr. of Staten Island, NY while working at the Philadelphia Navy Yard, they married in 1954 and settled in Blackwood, NJ, where they raised 4 children. In 1968 they moved to the Highland Park neighborhood, where she lived until 2021.

In the 1960s while raising her family she attended Glassboro State College (now Rowan University) obtaining her B.A in Education, and a Masters, and she continued her studies beyond. She was a lifetime learner and instilled this in her children and students. For the rest of her life, she enjoyed enrichment classes in many subjects. She was an active member in the New Jersey Education Association. In 1978 she married Robert Rigney, and they shared their children's going away to college or careers, the later part of their teaching careers, and retirement together, until his passing in 2010.

Her home was filled with music of all kinds from Patsy Cline to Classical, as her sons also played various instruments and played in bands or were DJs. She enjoyed her companion dogs and particularly Belgian Shepherds. Her children watched and were part of her college experience, from the hard studies to days in the library, to putting together a puppet show based on the Sound of Music, to identifying constellations of stars in the yard and learning to play the autoharp. And in so doing, she inspired in her sons the value and joy of learning and education.

Her grandchildren were very special to her, and she always found ways to help them out and succeed. Her grandchildren remember fondly the sleepovers, museum visits, flower shows, trips to the beach, trips with many of the grandchildren to Lake George, sharing books, music, tea parties, and helping them get their first cars, and instilling in them values of education, charity, acceptance, and love.

Barbara loved books and reading. She loved the arts, Broadway shows, orchestra concerts and American standards and was a frequent attendee of performances at the Pitman Theater, Walnut Street Theater, and the Kimmel Center. She and her late husband Bob spent many summers on the Jersey Shore at Wildwood Crest, and she gave a love of the coast to all her children and many of her grandchildren. She enjoyed her many friends' company and was active in three Red Hat Society groups. Barbara was an avid Phillies fan since the Wiz kids of 1950. She enjoyed games as a season ticket holder with her husband Bob, her sons, and grandchildren. She was active in the service organizations of St. John Episcopal Church in Hilltop, NJ, she enjoyed traveling to Europe in her retirement, visiting Ireland with her husband Bob, France with her granddaughter Stephany, and visits to her sons around the country.

Barbara contributed to many charitable organizations during her life, so in lieu of flowers please make donations in her honor to the any of the following organizations:
1. WHYY Philadelphia, Public Radio and TV. (whyy.org)
2. Doctors Without Borders (msf.org)
3. Salvation Army. (salvationarmy.org)
4. Barbara was the consummate Liberal, and if your political orientation is such, your contributions to this class of organizations in her honor would be welcome.

Barbara's final arrangements will be private.

Auntie Barb...may your memory bring a smile to loved ones, and fill their hearts with peace. When those who have gone before us greet you, hug them a little tighter for me. Love, Var xox 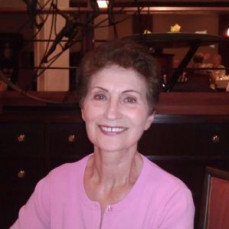 The attached photos are added to the memorial of Barbara Marie Snyder-Rigney to help share their legacy.